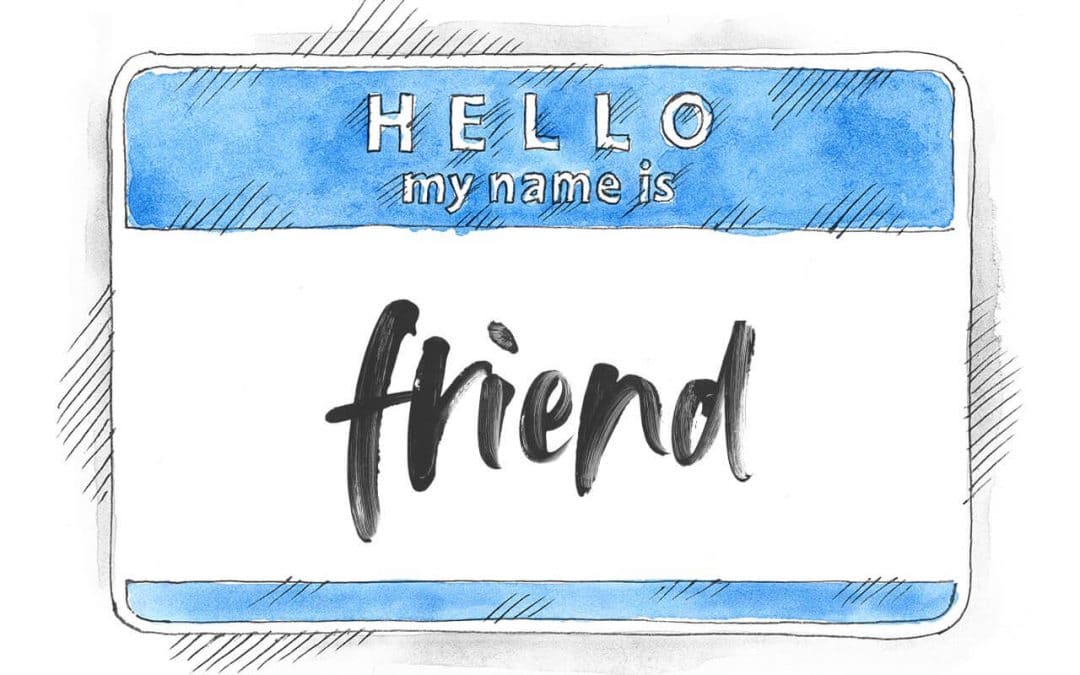 I was raised in a military family. My dad retired from the USAF when I was 5 or so. My 3 brothers all served – the first entering the USMC shortly after Daddy retired. By the time I was 10, all 3 were in serving in the military. We lived in Riverside, CA – a town not too far from March AFB. There were plenty of military families in our church.

When I was about 17, I was out at MAFB hospital for something or other. Nothing serious. I was standing in line waiting for my medical records. (Yes, back then the records were not computerized, and you stood in line to get your records, and then hand-carried them from clinic to clinic within the hospital! I know, I’m ancient!) As I was standing there looking out the wide expanse of glass doors, I saw someone in uniform approaching who looked familiar. As he got closer, I realized that he was my friend Beth’s dad.

Beth’s dad came through the door, saw me, and came over to chat, saying something to the effect of, “Hi Denise! I hope your visit today is just routine.”

I responded with an enthusiastic, “Hi Mr. George! I’m fine.” And we chatted for a few minutes before he excused himself, as he had to get to a meeting.

As soon as he was out of earshot, the woman behind me ripped me up one side and down the other. “Mr. George” was in uniform and I was – in her eyes – an uneducated, rude, and disrespectful teenager. How dare I call a (full bird) Colonel “Mr.” I am sure that my respectful listening to her and reply that I would apologize to him at the very next opportunity was lost on her.

(Side note here: my mom was waiting for me in the clinic waiting area. I told her what had happened, and her reply was, “and what did you say to this woman?” “Yes ma’am. I am so sorry. I will apologize….” “very good.” My mother never brought it up again…)

So anyway! When I saw Mr. George again, I did exactly what I said I would do. The conversation went something like this:

Me: “Mr. George. I apparently owe you a huge apology.” M.G.: (stopped in his tracks with a confused look on his face) “You do? Whatever for?” Me: “The other day at the hospital, you were in uniform, and I called you ‘Mr.’ instead of ‘Colonel,’ and the woman behind me in line said I was rude and disrespectful. I am sorry. I didn’t mean to be rude or disrespectful.”

At that point I remember his face changing. He looked even kinder than normal… and he was a very kind man!

M.G.: “oh, Denise. You weren’t rude. People call me Colonel all day, because they HAVE to call me that. You called me MR., and that came from your heart. I would rather a heartfelt Mr. any day.”

(Side note again. When I told my mom of this exchange, she was more surprised that I had remembered and carried through on my promise to a stranger who felt compelled to discipline me than she was by his reply.)

SO… what does this have to do with SAORI? I was reminded recently of something that my SAORI teacher/guide/mentor told me ages ago: Misao Jo did not want to be called “sensei” or “teacher.” As I understood Chiaki’s telling, Misao-san believed we were all equal. All learning together.

This is a hard concept, as language often limits our ability to adequately portray what we are trying to say. Here is my feeling – call me whatever you like. Describe the learning relationship however you feel necessary. Know that those words may change over time. If it is from the heart, those are the right words – for you. In recent days I have been called: coach, sensei, teacher, guide, mentor, and fairy godmother (coming in with ideas to turn pumpkins into coaches…). The greatest complement is to call me friend… or anything else that comes from your heart.

Now back to regularly irregular posts full of color and whatnot!

Get Notified About Upcoming Events!

Sign up for the HanDen Studios SAORI Weaving email newsletter to receive emails announcing our upcoming workshops, events, and other studio news!
We promise not to spam your inbox! By signing up, you are agreeing to our Privacy Policy.